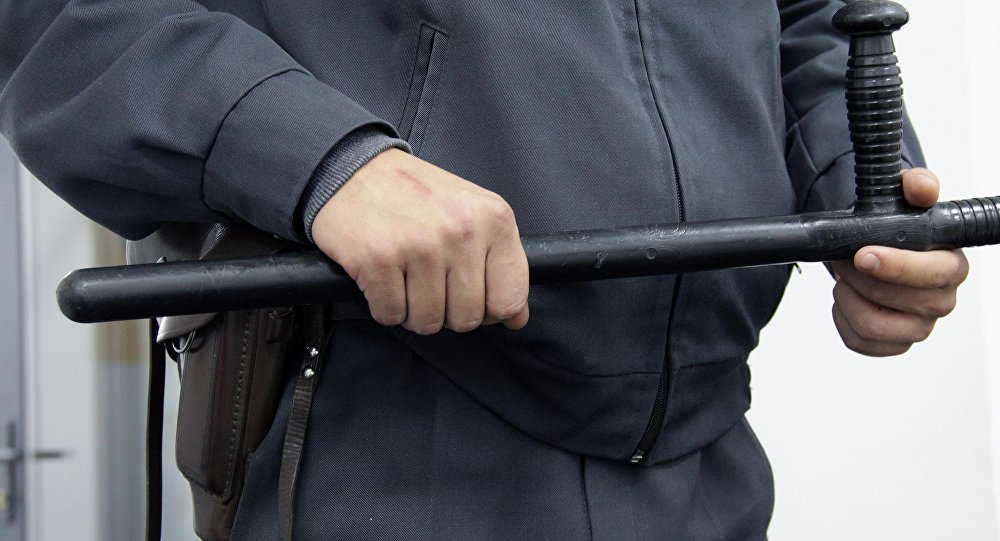 As stated in the decision of the committee, Kyrgyzstan violated the law on five points of the International Covenant on Civil and Political Rights. In particular, the rights to freedom from torture were violated, no effective investigation was carried out on the complaint, where the accusation was based on confessions obtained under torture, the detention of the defendant was also illegal.

In 2007, Chynybekov was convicted of animal stealing. “In order to obtain confessions in the commission and other undisclosed facts of theft of cattle, three operative officers of the Aksy District Department of Internal Affairs, Jalal-Abad Region, brutally tortured him.”

“Having put on handcuffs, they punched me in the head, abdomen, kidneys. They beat me on the head with a heavy ashtray. They blocked the air with a plastic bag, hit the heels with a truncheon, made him chew crumbled peppers (” atom “), the man fainted …

Due to the ineffective investigation of the complaint of torture, on December 20, 2012, Chynybekov, with the assistance of lawyers from the human rights organization “Spravedlivost”, was forced to turn to the UN Human Rights Committee, which eight years later admitted the fact that he had been tortured.

The Committee’s decision can be downloaded below 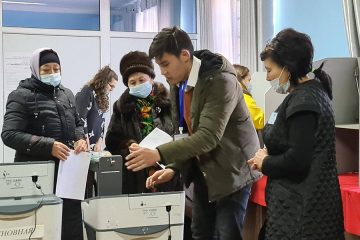 This is an update on the protection of the freedoms of expression, association and assembly in Kyrgyzstan from October 2020 to January 2021. International Partnership for Human Rights (IPHR) and the Legal Prosperity Foundation (LPF) Read more… 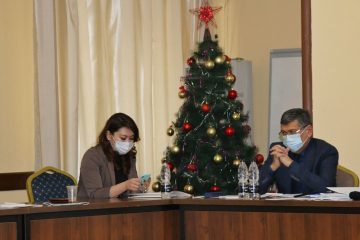 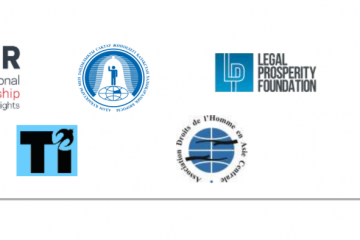