Amicus curiae opinions are given by qualified public organizations as experts’ opinion. Amicus curiae opinions are always provided openly in appropriate written form, respecting the authority and significance of the court; the opinion helps the court to review the case comprehensively, taking into consideration the arguments and opinions of public organizations, which were not mentioned by the parties of the process.
Coalition against Torture prepared and sent the legal opinion Amicus curiae to Orozbakova M.A., the judge of Pervomai district court in Bishkek, on civil case of Ernazarov Mamatkarim Kuranbekovich for damages according to the UN Committee on Human Rights №2054/2011 from March 25, 2015.

Unfortunatelly, despite absolute constitutional prohibition of torture, results of the Coalition’s work show that torture is widespread in the country, and there is disturbing situation in places for liberty’s deprivation and restriction, including temporary detention facilities and pre-trial detention facilities.Thus, according to the measurement of “Index of torture” from 2018, 34% of respondents, who are sitting in temporary detention facilities and pre-trial detention facilities, claimed torture, cruel treatment and/or psychologycal abuse towards them. If we turn to the official data of General Prosecutor’s office of the Kyrgyz Republic, there are 287 claims and reports on torture and other cruel treatment during 9 months of 2018. Unfortunately, real statistics significantly differs from the official one.

One of the main objectives of the Coalition is civic participation in the fight with torture, civilian control and effective interaction between citizens and authorities. For these purposes, the Coalition provides legal aid to torture victims on the access to fair trial, and participates in different platforms,which form public opinion and affects to decision making processes.
Categories: News 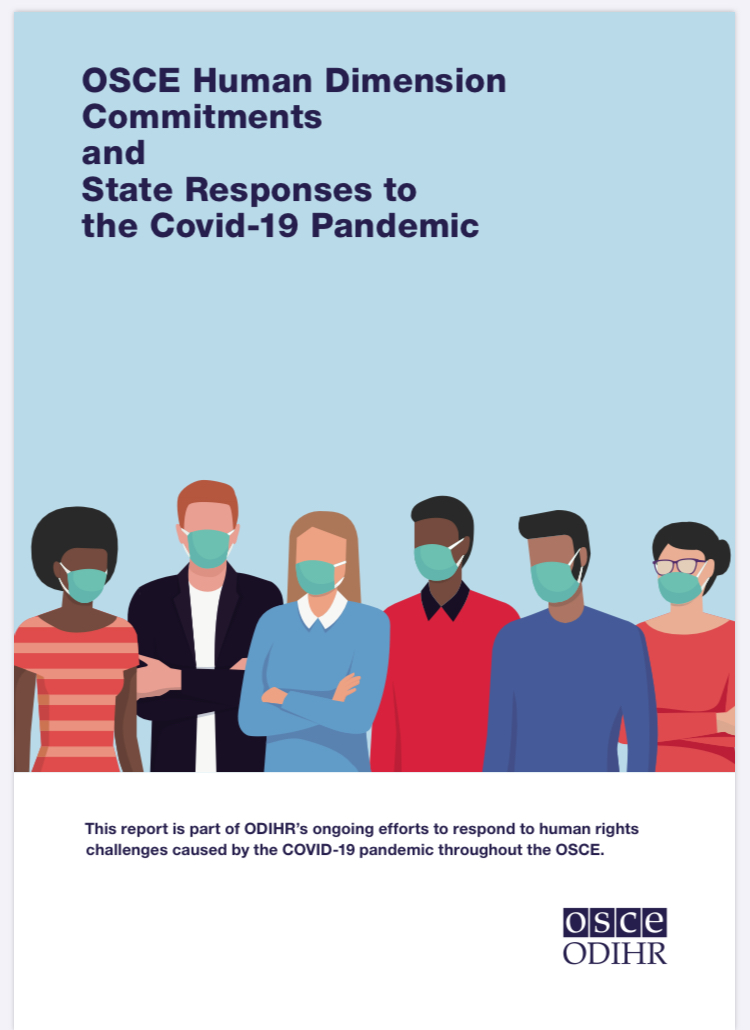 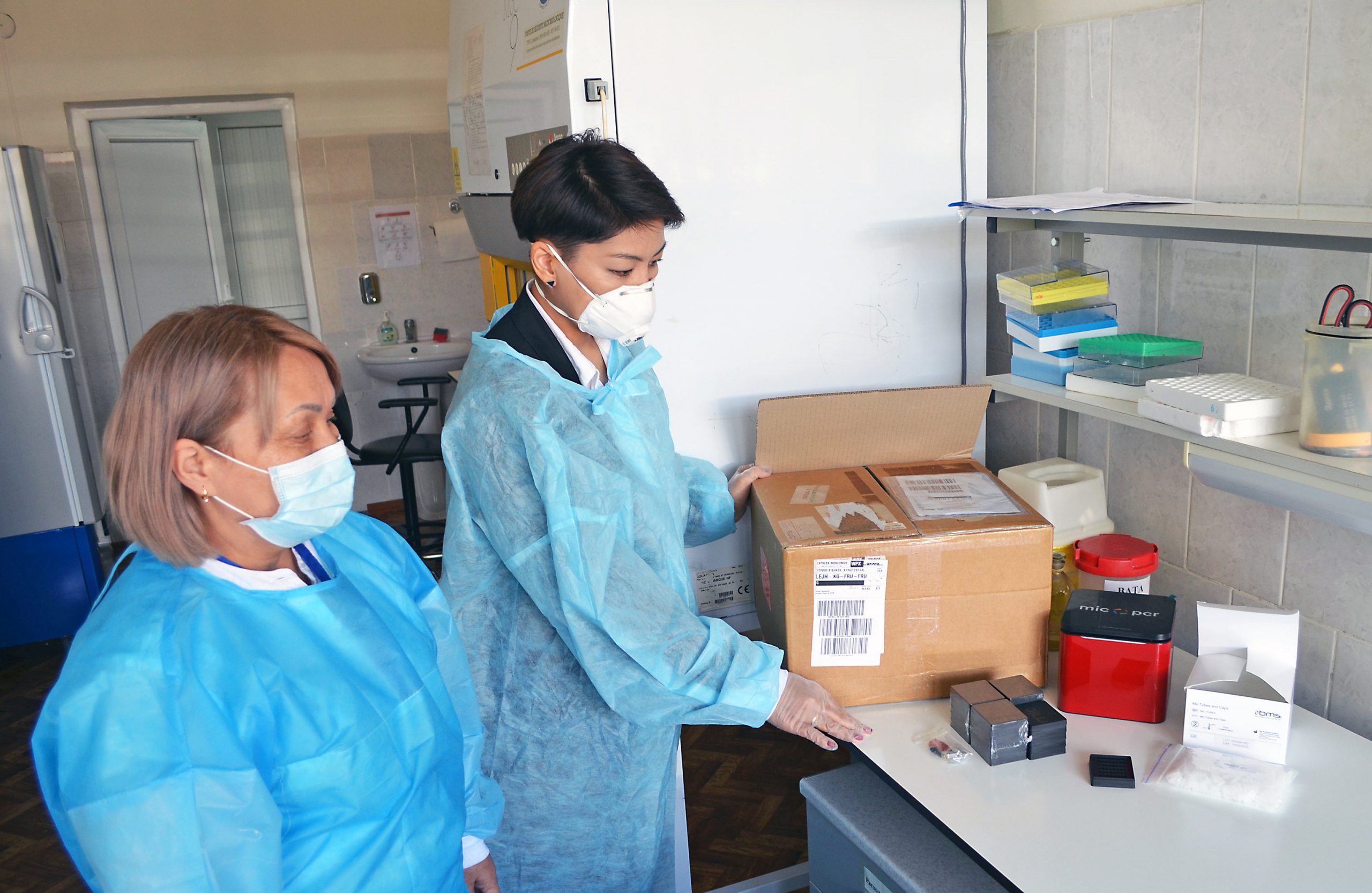